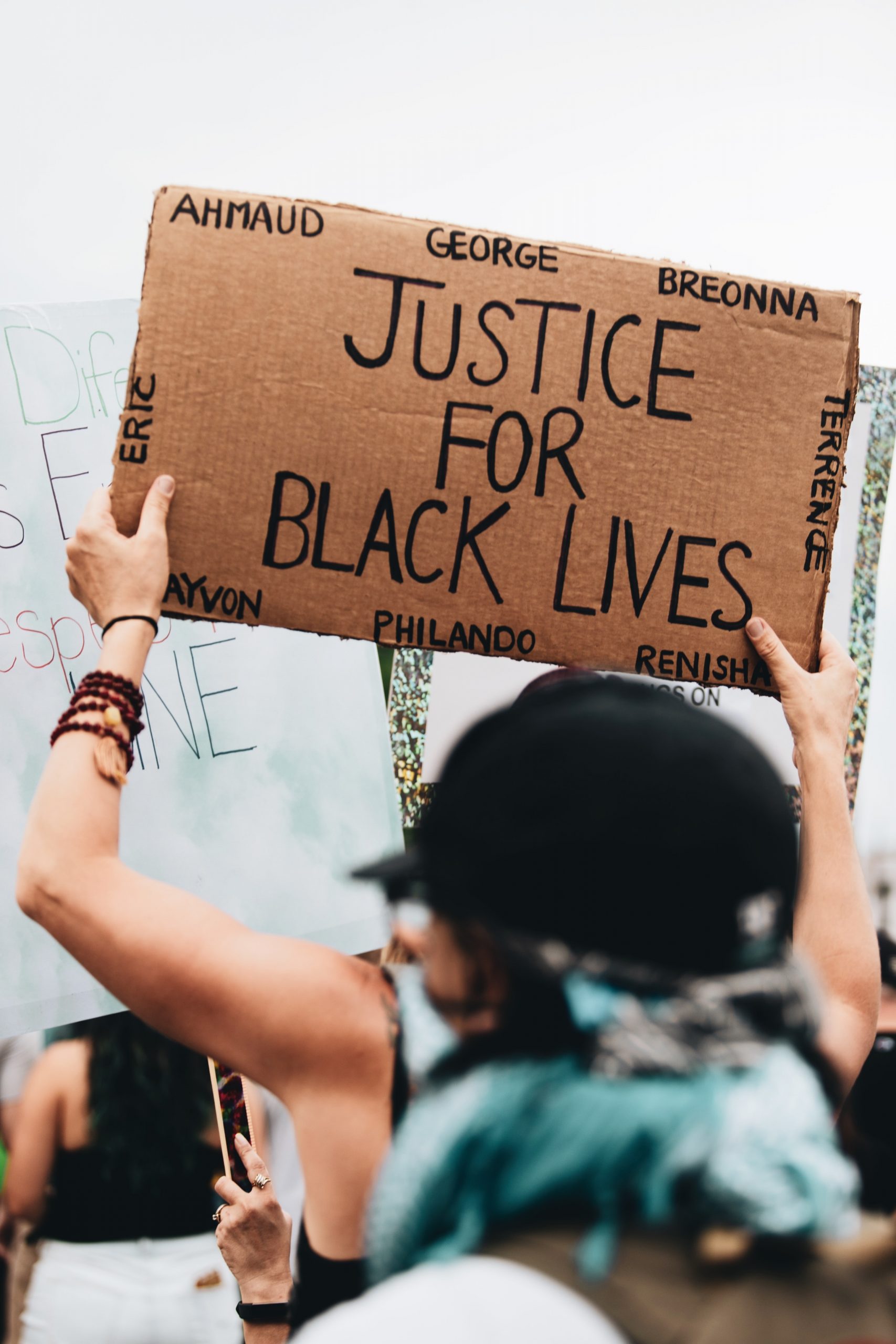 Next in Jesus’ series of blessings is, “Blessed are the peacemakers, for they will be called children of God” (Matthew 5:9, NRSV).

Peace Versus Lack of Conflict

For years, I wrongly thought that peace simply meant a lack of conflict. This manifested in every area of my life.

In elementary school, I was the tall, gangly, nerdy kid. As a survivor of abuse, I also had some serious insecurity issues. This made me a prime target for bullying. Over the years I tried a number of tactics to keep myself safe.

One phase had me resisting the impulse to raise my hand as soon as a teacher asked a question. Sometimes this also meant biting my lip to make sure I avoided blurting out the answer. The idea was, me being quick to answer made other kids feel dumb and gave them reason to pick on me. So if I kept quite, they might leave me alone.

Another tactic involved me trying to fit in. I begged my mom for clothes that were deemed stylish at the time, be it parachute pants, suspenders that would hang down from my hips, or jeans long enough I could tight roll them. And when the jeans still weren’t long enough for my legs, I tight rolled them anyway and did my best to sag. Yes, I aimed to cover the consequences of one horrible fashion choice with another horrible fashion choice.

Whether those things had any impact on the level of bullying, nobody knows. Maybe they decreased it some. Perhaps they made it worse. What I do know for sure is that even if they eliminated bullying, they would not create the peace Jesus is talking about.

The Peace of Shalom

You see, in the Jewish mind, the concept of peace means more than the absence of war or conflict. Shalom, the Hebrew word for peace, centers on the idea of wholeness. At a societal level, peace means our social structures are not only stable but the facilitate thriving of everybody. It also means our relationships with one another are strong. Finally, at an individual level, peace only happens when people are physically and emotionally healthy. Certainly war and conflict undermine peace. But so can attempts to merely avoid war or conflict.

When I tried to avoid bullying as a child, I did it at the expense of me being true to myself. I undermined my ability to live by soul. Those tactics assumed there was something wrong with me, so my attempt at peace involved rejection of self.

This means the peacemaking requires changing unjust systems. So if you want to follow Jesus, you first need to understand where in the power structure you reside. Otherwise, you might end up become a chaos-maker rather than a peacemaker. This is where things get really complicated. So let me just tell my story of discovering where in the system I reside.

It goes without saying that I am white and male. I lead with a masculine energy and am attracted to women. Spiritually, even though I no longer fit within mainstream American Christianity, my faith springs from the broader Christian tradition. I am tall, physically fit, not bad looking, and have above average intelligence. All of this works to my social advantage.

The environment I grew up in also aids my ability to navigate mainstream society. I grew up in the suburbs on the West side of Denver, Colorado. My dad made a solid upper-middle class income as a mining engineer. While my mom worked at times, she spent most of my childhood years taking care of the home and raising my brother and I. I went to high performing public schools.

This does not mean my life was easy. After all, I already mentioned that I was sexually abused by my preschool teacher and relentlessly bullied at school. But on the whole, my appearance, self-presentation, and environment did not hinder my opportunity to thrive.

During my freshman year of college I took a class offered by an adjunct professor who did not fit in at my private, conservative, Christian liberal arts school. But, he was the son of the school’s president and needed work, so he got the job.

The only thing I remember about the class is reading a book on education systems throughout the United States. I still do not understand why the one chapter I remember about the book is the one on East St. Louis. At the time, I did not believe what I read. I saw it as liberal propaganda. No school system could be that bad.

Eight years later, I began my Masters degree at Concordia Seminary in St. Louis. As part of my education to become a pastor, they assigned me a congregation to attend and support. They sent me to East St. Louis.

I remember driving in that first Sunday and passing the local elementary school. The building, which was still being used, looked like it would collapse at any moment. It was then that I realized the book I read eight years earlier was true and my experience in America was anything but normative.

For the people in East St. Louis and other marginalized and abandoned communities around the country, peacemaking means speaking truth to power. It is about pointing out the injustices in the system. If you are a fan of Monty Python, it means being a bit like the Constitutional Peasant in the Holy Grail.

For me, being a peacemaker means leveraging the advantages I have to move us towards a society where everyone has an equal opportunity to thrive.

This post is part of an ongoing series. Link here for a list of every episode in this series.